With small adjustments one of the most annoying parts of flying disappears.

About an hour before landing, the crew makes numerous announcements in the cabin and cockpit with information for passengers. And this in up to five languages.

Some flight attendants speak multiple languages, but no one cares as long as they speak theirs.

For most passengers, these announcements are very annoying.

Many are still watching a movie on the entertainment system and the eternal interruptions are not only annoying, you also run the risk of not being able to see the end of the movie. Moreover, you don’t understand some of the languages, and if you do, you just get the same information.

With a very simple idea, you significantly enhance the customer experience onboard: Only deliver the announcements in the passenger’s language. How to find out? The entertainment system knows. If you watch a movie in English you will most certainly understand English. So instead of listening to announcements in five languages for six minutes you only have to listen to it once in your language. An absolute eye-opener, a clear statement on customer-centricity and implemented in no time. To bad SWISS did not move forward with this. 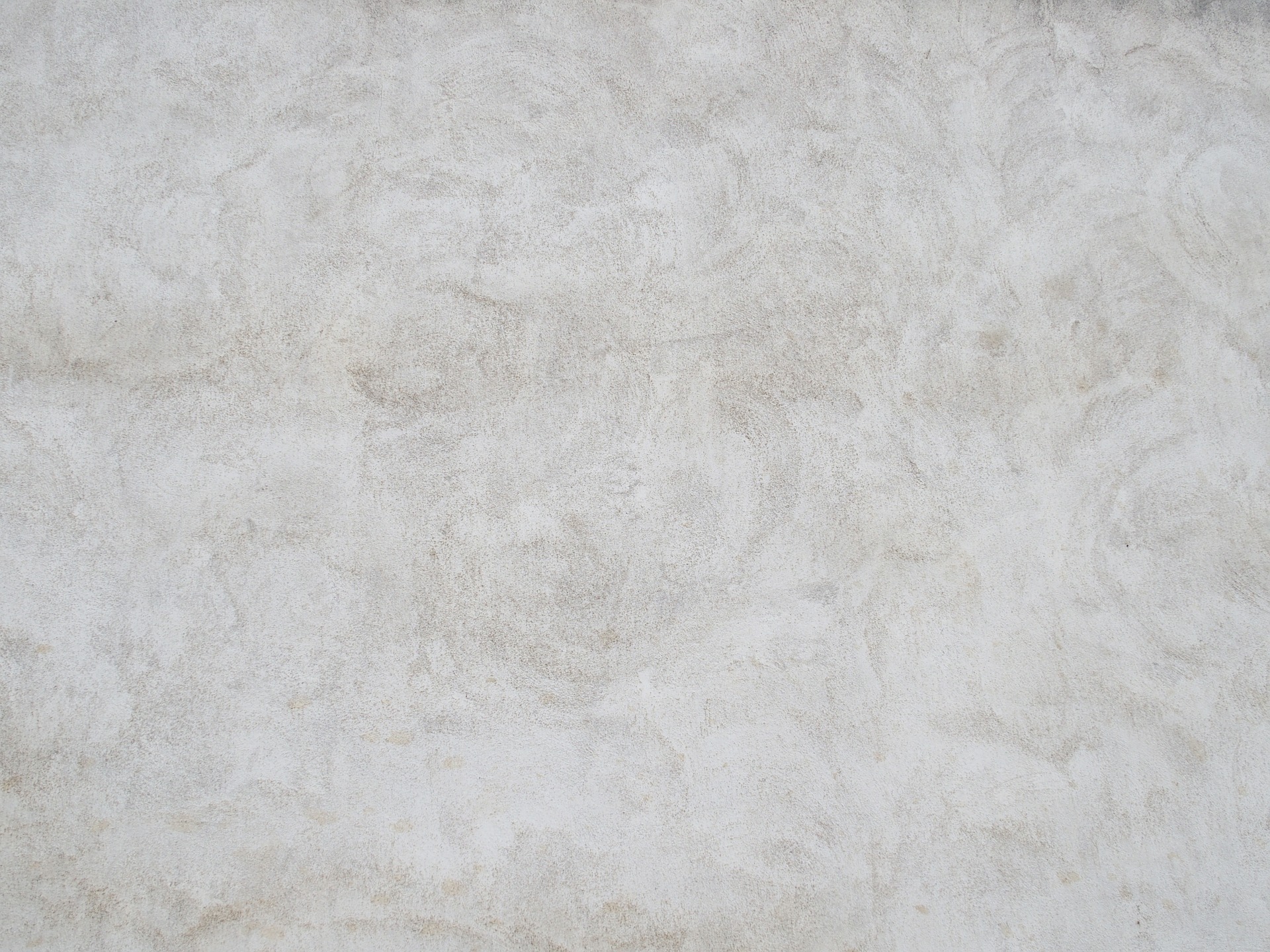